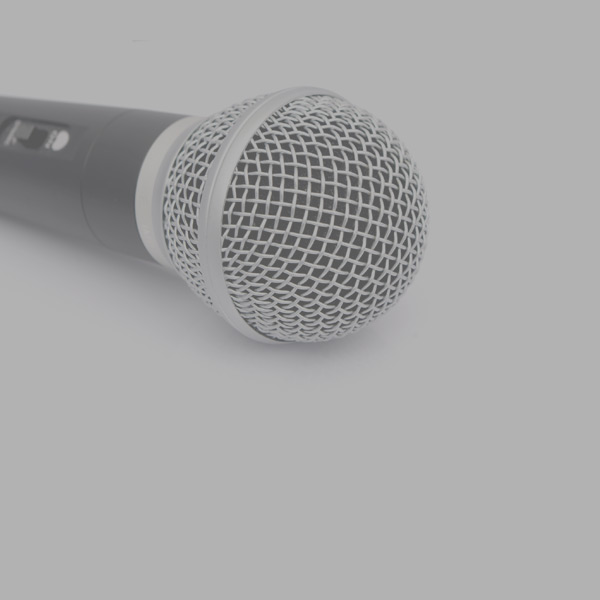 Debra Forman was a panelist on AIJA’s SCILL half-day program and provided one-on-one coaching to attendees during AIJA’s Half Year Conference in Zurich.

This site uses Akismet to reduce spam. Learn how your comment data is processed.